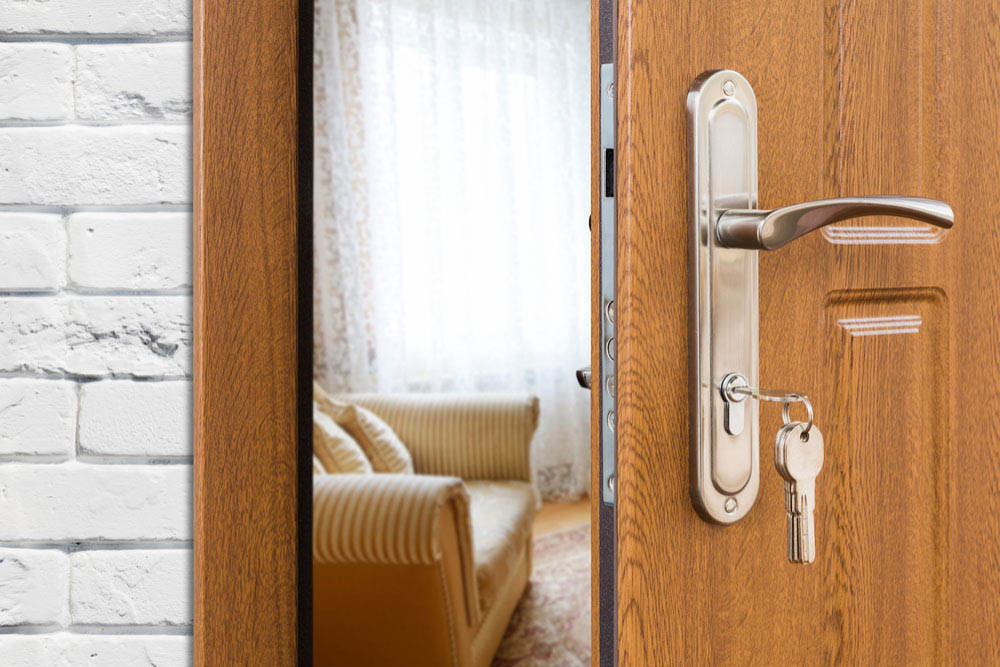 The CEO of Scentrics, Paran Chandrasekaran, has recently had an article published in IT journal Information Age.

The article addresses the burning topic of digital privacy. Nobody has escaped the appalling state of affairs of terror attacks in various cities and the concomitant effect it is having on domestic and international government policy. It’s also sadly a fact that most if not all of the perpetrators of any type of offences have, at some point, employed the use of some type of communication device – to carry voice or text to their would-be accomplice or indeed have used the World Wide Web, itself leaves immediate traces (read profiling) of the users’ footprint (activity).

Each and every activity does just that – it leaves a footprint or put it another way, populates an already existing profile of every individual. We are guaranteed now that practically from conception, even parents unwittingly give away information about their unborn which is where that child’s own profile starts life. Startling to some perhaps. Should that foetus have a right to privacy? Should all good digital citizens have a right to privacy? Invariably the answer will be, yes. This leads then to the issue of how the technological framework and toolbox, used for the good, might be abused by the unscrupulous to threaten national security.

Regulating the internet and especially the precious gift of the openness of the network was one thought to be unconscionable. Can it still be? The debate now seems to have swung. By and large, the opinion is far less divided. But should a blanket policy be enforced on the majority to control the risk posed by a very small minority – If so, what does the picture thereafter look like?

The winds in government policy are forcing the innovation and adoption of an environment in which there is a reduction in risk to the state (and therefore citizens) of the abuse of the internet using encryption to promote sedition, treason or worse. The rate of increase of acceptance of this innovation is said to be somewhat exponential, with the vast majority polled in favour of some form of interception of encrypted data. The technology is high value, complex IP and it’s built. It serves the purpose of balancing civil ethics and national security as never before.